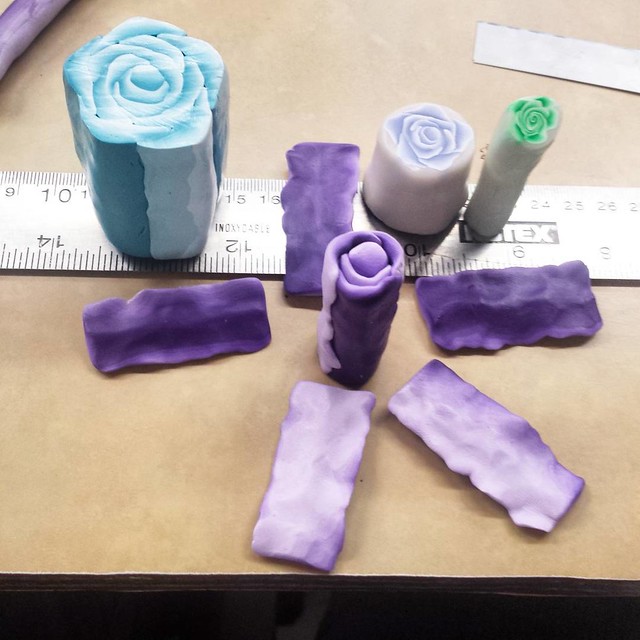 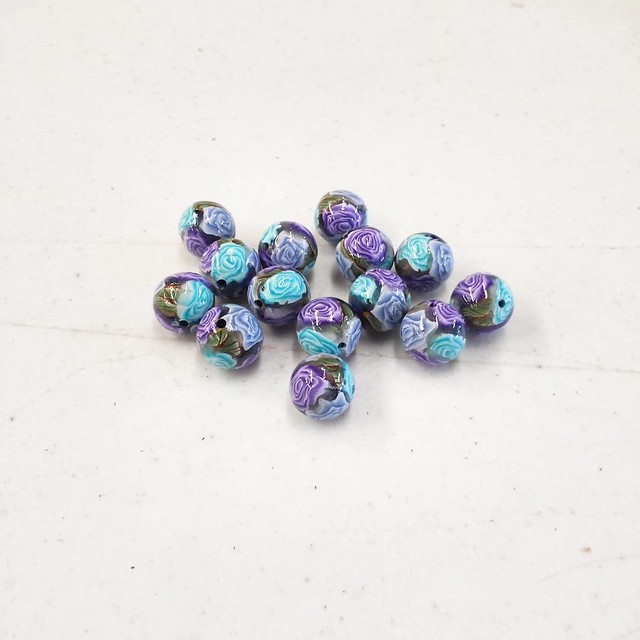 It's not Monday or Black Friday or any of that. It